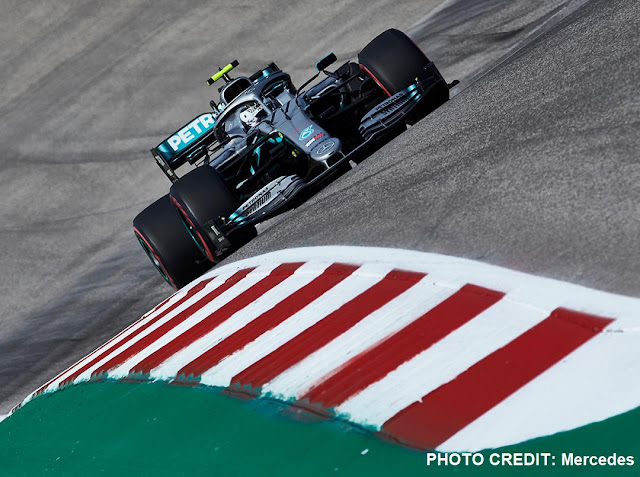 Toto Wolff Talks Brazil
Last week we had the chance to celebrate the championships with everyone at Brixworth and Brackley - the 1,500 men and women that form this amazing team and made this extraordinary success possible. It is always a special moment and this year's was particularly special as our sixth consecutive double sets a new benchmark in our sport. But despite this record-breaking achievement, I still feel a lot of hunger and desire for more achievements. There's no sense of complacency, everybody is still determined to keep on improving. It's an inspiring group of people that fully lives up to the Mercedes aspiration of being the best.

We have two races to go in the 2019 season and we want to end this season on a high. The next stop takes us to Brazil which brings back fond memories from last year when we were not only able to win the race but also secure the constructors' championship at Interlagos. It's a very short track which makes qualifying particularly challenging as the margins are very small. We have generally not had the fastest car on Saturdays since the summer break, but we were able to take pole in Austin and will try to fight for a front row start again at São Paulo.

Brazil will also be the first race since 2013 that I won't attend. With both championships secured, it gives me more time in Europe to focus on other open topics. It's great to be able to do this and to know that the team will represent the three-pointed star in the best way possible both on and off the track.