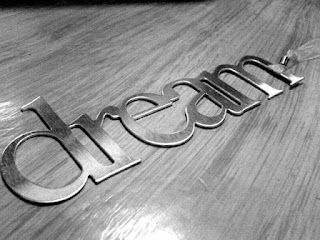 My dream as a young boy came from my toys, in where I use to play with fire trucks, and make the actual sounds, in where my grandmother always used to run to the closest window and check if there was an actual emergency out there. While, I continued inside my room, she came to realize that I was in fact the culprit.

In all honesty, my passion for cars grew when I disassembled my model cars in the attempt of “modifying it”, the sad thing is that I destroyed some beautiful cars back then, if I could reverse time I really would not, but enough about that let me get into my dream. 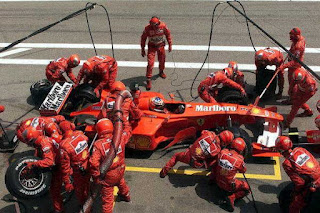 The biggest dream, I have had for ages now, is working within one of the world greatest motorsport racing team “Scuderia Ferrari Formula 1 Team.” This passion grew from, when I had seen them in action at the actual races.

With that said, you can establish that I am a huge “petrolhead”, with a dream that thousands of men out there have, but I have an edge over them because, I have not only worked with a team, but I’m involved within the motorsport fraternity.

So let me just rephrase this again, my big fat dream is to work with the motorsport fraternity, for the best team in the world “Scuderia Ferrari Formula 1”. If this dream can become a reality, I would be one of the happiest persons (men) on earth.

Posted by Junaid Samodien at 08:27