The 3rd Rock from the Sun 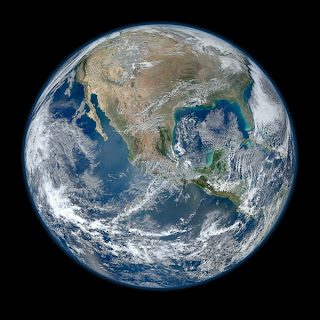 Caption: The planet that we call home!
Source:blogs.agu.org

We live on the 3rd rock from the sun named Earth, which as the Mayans have predicated will kill every living being. The 2012 phenomenon discussed on a variety of platforms, cataclysmic or transformative events which will occur on 21 December 2012. Which means this would be the last day of life on earth, a really scary thought for many. Well for me it’s depressing because my birthday is on the 22nd of December, really sad! 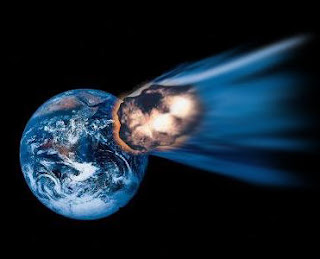 Some scholars suggest that the 2012 date would mark the end of the world or a similar catastrophe and scenarios suggested that the end of the world would include the arrival of the next solar maximum, or Earths collision with an object such as a black hole, or possibly an asteroid, as seen in a movie ‘Armageddon’.

Many scholars from various disciplines have dismissed the ideas of such cataclysmic events occurring in 2012. But a variety of scholars believe that this would not take place, but I’d say let’s wait and see! What is your opinion on this matter?

Posted by Junaid Samodien at 13:45