What is the colour of the wind? 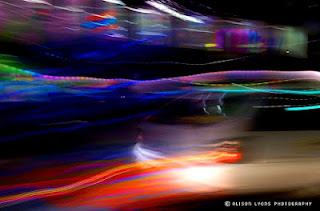 (Picture has been obtained from: alisonlyons.blogspot.com)

The colour of the wind can be described in a number of ways, but I will now focus at the consequences of Illegal Street racing within the confines of South Africa. Illegal Street racing is a pressing issue in South Africa and has been a problem for more than 10 years. The wind moves at a high rate of speed and this would then relate to the illegal street racers moving at a high rate of speed. 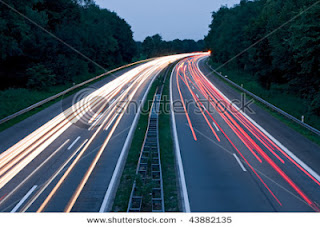 Illegal Street racing has been a problem for not only ordinary road users, or neighbourhoods but for the City Traffic Services. For the past 10 years, over 1000 accidents and 900 deaths were reported as a result of these illegal activities and therefore the Cities Traffic Services established a dedicated team to tackle this problem.

(Picture has been obtained from: blogs.discovermagazine.com)

According to City Traffic Service, “Participating in Illegal Street racing is not endorsed by the MEC will result in a fine of R1500”. This demonstrates the firm stance taken by the City of Cape Town to prevent this illegal practice.

If you personally witness or see any illegal racing, don’t hesitate to contact: The Cities emergency number at 107.
Posted by Junaid Samodien at 09:53