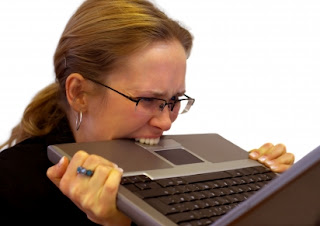 Caption: It gets to the point in where you'd snapand you'll eat anything around you.
Source: theconnectome.wordpress.com

In order to truly try and understand, why feelings follow behaviour, I would take a look at the definition of feelings. According to Anon, “Feelings are the sensitive side of one’s nature”. There are many sensitive items that we as human beings hide within ourselves and with one statement or comment they will be released immediately which would alter our behaviour quite a bit. 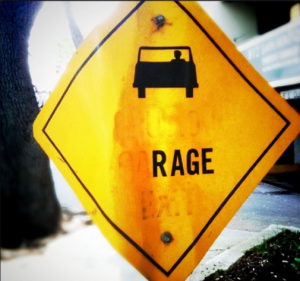 According to Anon, “Behaviour is the manner of believing or the way of acting or the actions and ways on conducting oneself”. If an issue becomes widely spoken about, for example: Velvet Sky being liquidated. Many people booked tickets with this airline but on one day the entire company fell down and no airlines were able to fly. On May 11, 2012 an article was published on @SABCNewsOnline which stated that Velvet Sky is placed under provisional liquidation. Following this tweet there were approximately 10 responses stating that Velvet Sky still needs to refund clients.

We as human beings, are so easy to blame one another and when things don’t do our way, we take it out on the person or people who have absolutely nothing. If we feel that something is wrong we usually react to it without thinking and this could lead to drastic consequences.

I would suggest that you can start right now by altering your behaviour and think carefully about what the repercussions could be before your feelings and behaviour could get the better of you.

Posted by Junaid Samodien at 14:53