Not all who wonder are lost. 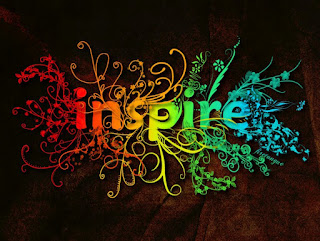 Inspiration is extremely hard to find but we as students are constantly looking for someone or something to inspire us. We often refer to those who inspire us as Role models, but the important thing to ask yourself is what form of inspiration are you seeking or could your inspiration be career driven or just living life to make billions (R or $). 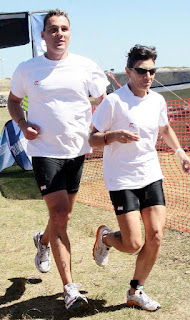 Well, I found someone who has not only inspired me but has inspired many around him. His name is Hein Wagner and he has been born blind but he has achieved many goals that he had set out for himself. Hein is well known for breaking the World Blind Land Speed Record in September 2005. But he has not only stopped their he has participated in a number of events such as: Hong Kong Marathon, New York Marathon, Blind World Cup, Cape to Rio yacht race and many more interesting activities and events. Hein Wagner is the most sought after motivational speaker in South Africa. 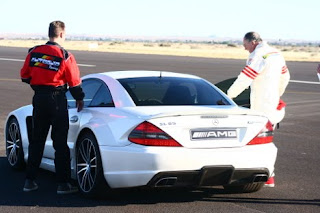 Everything that he has participated in and achieved in life actually inspires me, in that nothing can be considered as to difficult or demanding. Something that you might not know is Hein Wagner will be flying a Boeing 747 from London to Cape Town in the not too distant future. I have found my inspiration and my role model. It’s time for you to seek your inspiration and I encourage you to find a role model that could motivate you to reach your dreams.
Posted by Junaid Samodien at 08:38