PREVIEW: Will Kristoffersson take the championship lead or will the Hansen's fight back in Portugal?

After a 2-year absence, the picturesque Montalegre track returns... and is set to host round 7 of the 2021 FIA World Rallycross Championship this weekend (16 to 17 October).
The 2021 championship has taken a swing in the direction of three-time World Champion Johan Kristoffersson who trails Timmy Hansen by 12-points at the head of the drivers' standings after a difficult start to the season.
Having clinched a second victory of the season last time out in Spa-Francorchamps, Kristoffersson will look to surpass his Swedish rival this weekend. But, the Hansen brothers' will certainly aim to extend their advantage at the top.
"I'm looking forward to Portugal where the circuit should suit our car a bit better. And I don't have to wait long either which is great!" Timmy Hansen said.
Just three points behind Johan, the younger Hansen brother, Kevin will aim to reclaim second in the championship, whilst the GRX-SET duo who have shown an impressive turn of performance in recent rounds will aim for the top step of the podium in Portugal.
Krisztián Szabó finally broke his podium duck last time out in Belgium, whilst Niclas Grönholm had a weekend to forget after being muscled out in a few races. The Flying Finn is hungry for a second victory?
UNKORRUPTED's Kevin Abbring was on course to win the World RX of Spa-Francorchamps last weekend, but after being turned around by Timmy Hansen at the Raidillon hairpin. His chances were over... Can the Dutchman fight for victory? He certainly can!
KYB EKS JC's second driver Enzo Ide achieved his goal on home soil last weekend reaching the final, and will look to do the same this time out.
The battle is on... Can Kristoffersson take the championship lead? Or will the Hansen brothers' extend their lead at the top of the drivers' standings? Find out this weekend! 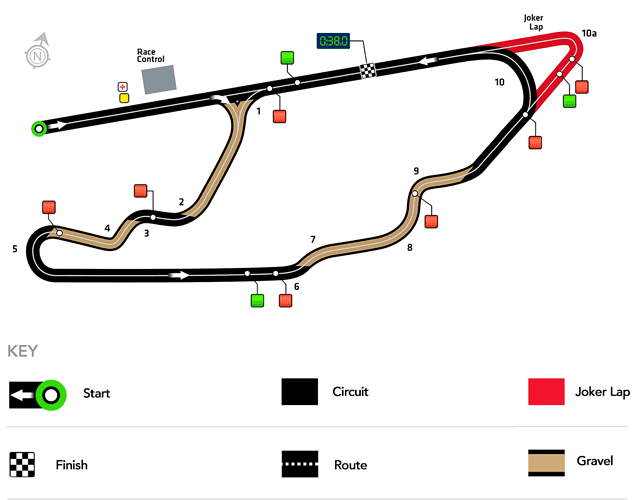 Portugal’s picturesque and historic Montalegre track formed part of the original FIA World Rallycross Championship calendar back in 2014, and its undulating layout and unpredictable weather has produced many breathtaking battles over the years.

The 945m track is located 1,000m above sea level, requiring engines to be finely tuned to deal with the altitude. From a long start/finish straight, drivers brake hard for the first corner – a tight right-hand hairpin – before taking a little bit of kerb as they flick through the left-right chicane that follows.

A fast left-hander then leads downhill into a right as the surface turns from asphalt into the loose and sandy gravel that characterises Montalegre before a steep uphill climb precedes another left followed by a long, fast right-hander. The final section of the lap is marked by a tricky surface change and a series of chicanes – inviting drivers to brush the barriers on both sides, but without getting too close... 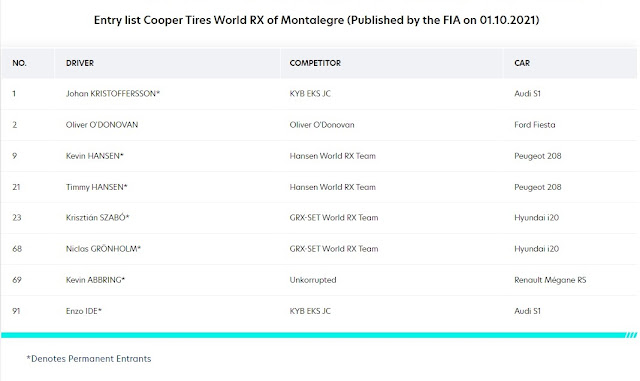 Posted by Junaid Samodien at 17:27