ESmotorsport-Labas GAS are fully prepared for their inaugural season after completing over 1,000 kilometers in testing in 2018 with multiple drivers testing the new Skoda Fabia WRX Supercar.

Last year, the young Lithuanian won European Rallycross Championship in Super1600 category, and this season he will become the youngest driver on Supercar grid.

Baciuška has selected 14, as his World RX Supercars race number.

According to the Rokas, the number brings luck to him. "I won my first championship title in Baltic karting championship when my kart number was 14," said Baciuška. "This number brought me success in the last year at the European Rallycross Championship in the Super1600 class too."

Let's take a look at the new Skoda Fabia WRX Supercars and its 2019 livery. 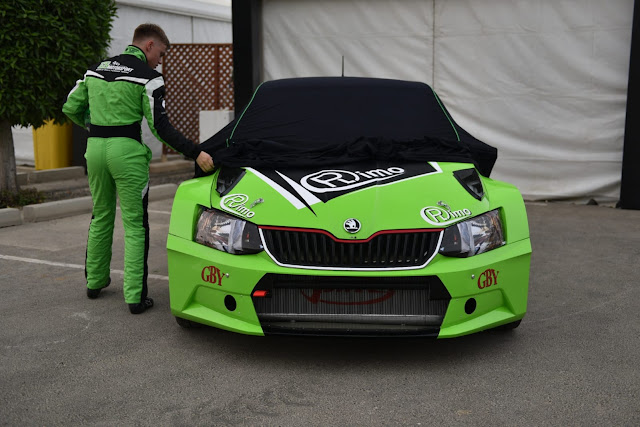 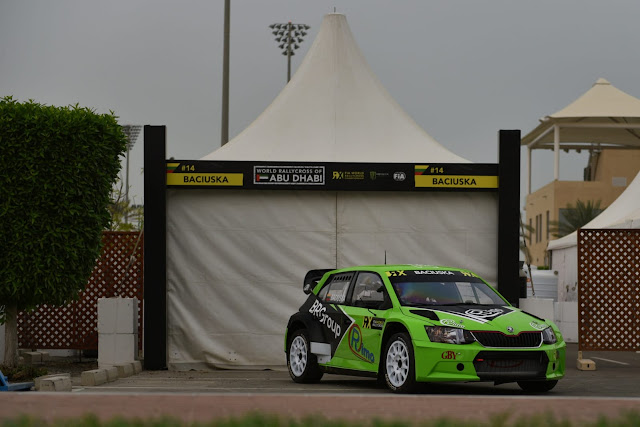 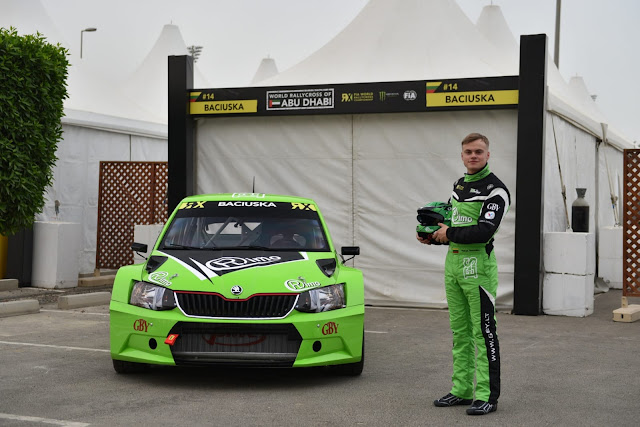