The International Passion for Speed series was held at Killarney Race Track on 6 and 7 February. Among a variety of different activities from Classic car shows to high speed demos from classic LeMans cars, Isle of Man TT motorcycles, Extreme supercars, Grand Prix cars from 1950’s and 1960’s, Pre ’74 International Sports Prototypes and pre ’74 Trans-Ams and Formula One and F2 high speed demos. 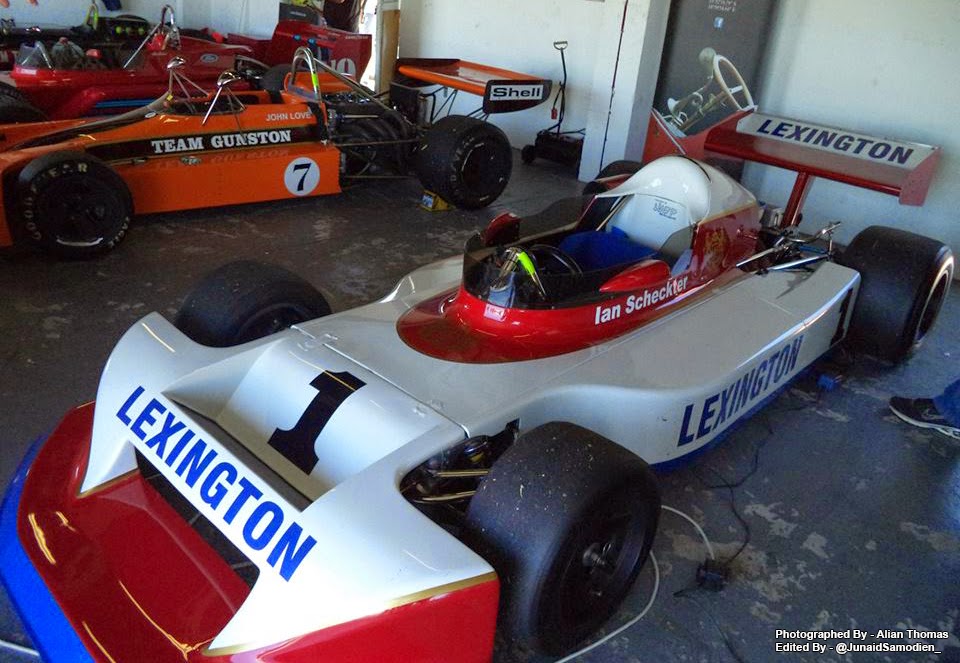 The feature that stood out the most was the display of the Formula 1 and Formula 2 cars from the Franschhoek Motor Museum in the pits nearest to the start/finish, when not on the track. 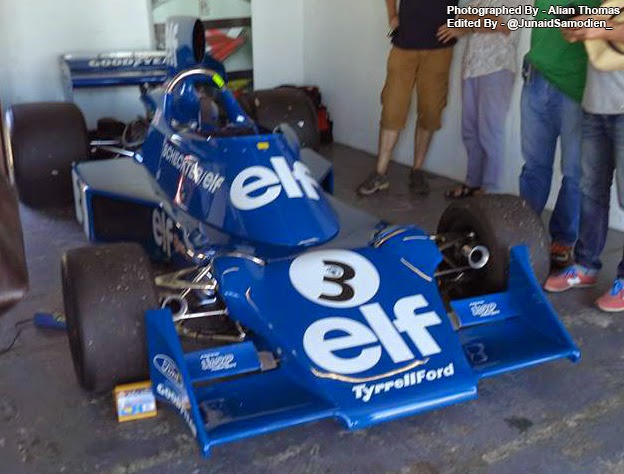 The 1979 Formula One World Champion Jody Scheckter’s Tyrrell 007-1 Cosworth V8 that carried the South African to victory in both the British and Swedish Grands Prix in 1974 appeared on track for a high speed demo along with Sam Tingle F1 Repco LDS, designed by South Africa’s Doug Serrurier. 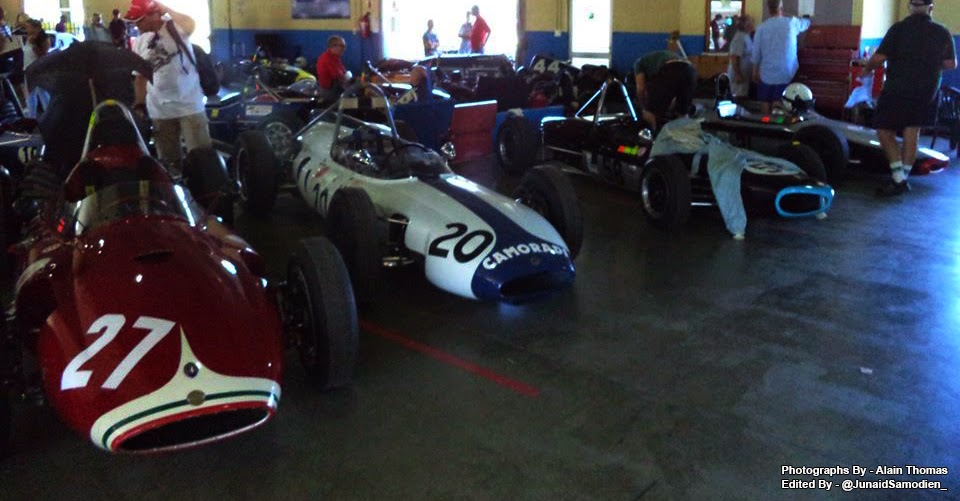 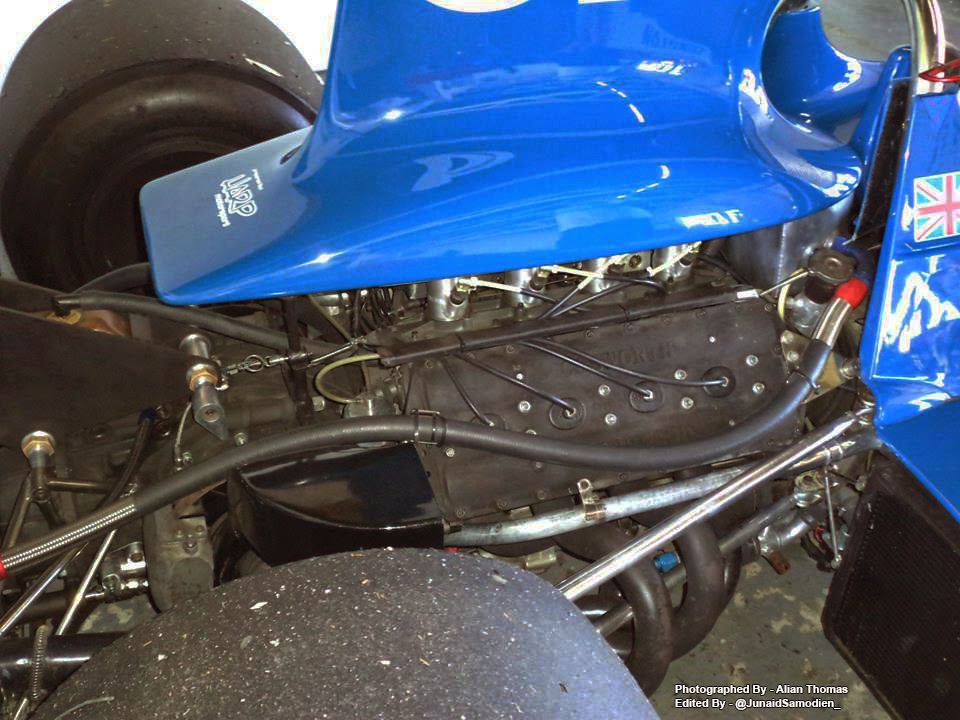 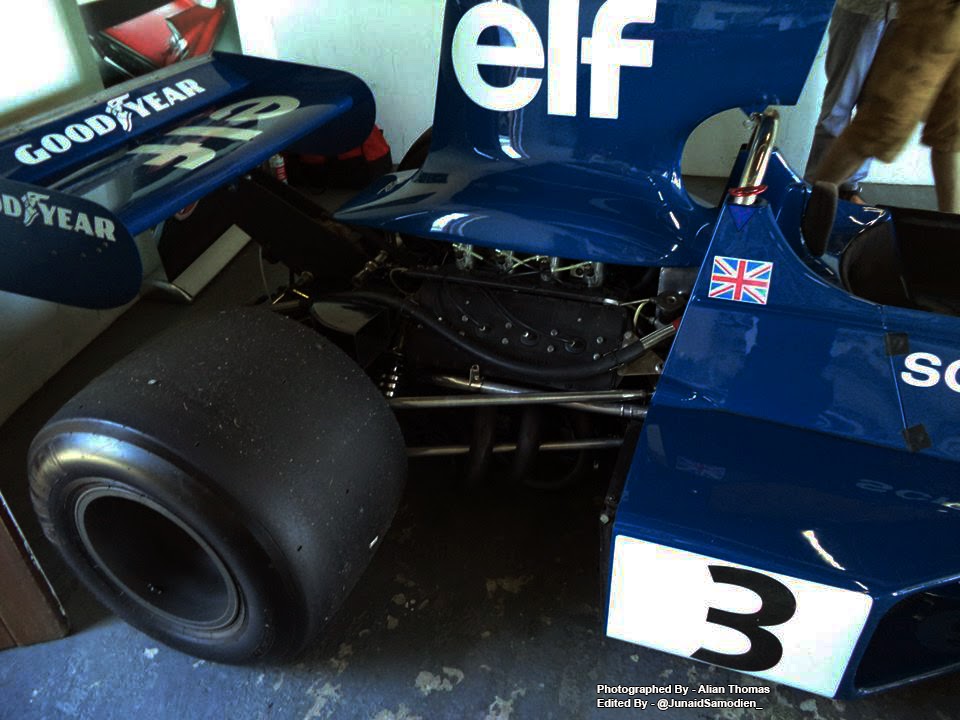 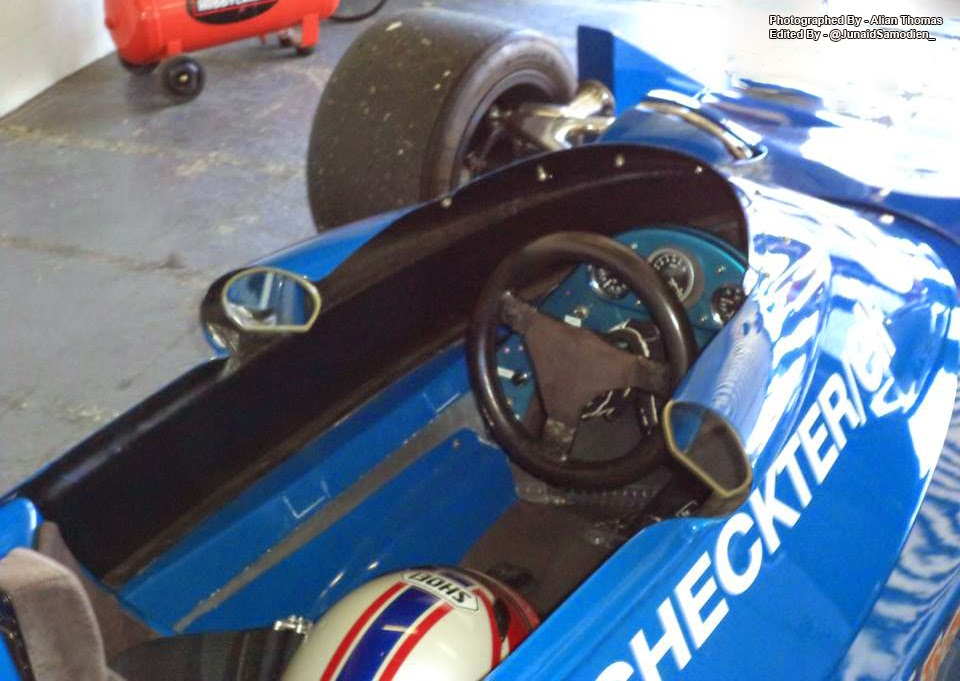 Special Thanks to Alain Thomas for the photographs.
Posted by Junaid Samodien at 15:25